Walmart on Tuesday announced that it will begin selling a far less expensive, private-label version of insulin which could help low-income diabetics afford their medication. 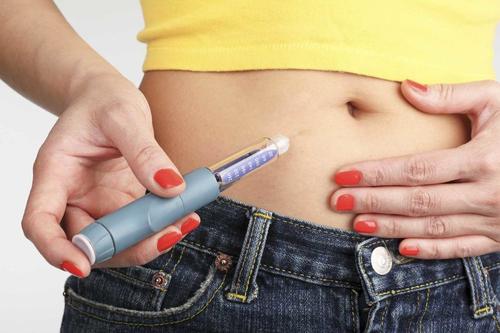 Starting this week, the retailer will begin selling their exclusive insulin, ReliOn NovoLog, according to CNBC, with availability at its membership-based Sam’s Club in mid-July. The cost will be $73 per vial, or around $86 for a package of prefilled insulin pens. Branded competitors are selling the same formulation for as much as $101 per vial / $251 per pack of insulin pens.

More than 34 million people in the U.S. — or nearly 11% of the population — have diabetes, and about 1.5 million Americans are diagnosed every year, according to the American Diabetes Association. That percentage is about 14% among Walmart shoppers, said Warren Moore, Walmart’s vice president of health and wellness, on a call.

As the number of people with diabetes climbs, the cost of the 100-year-old drug has soared rather than fallen and drawn scrutiny from lawmakers. The annual cost of insulin for people with Type 1 diabetes in the U.S. nearly doubled from $2,900 in 2012 to $5,700 in 2016, according to the most recent data available from the Health Care Cost Institute. -CNBC

According to the American Diabetes Association, 25% of diabetics have  turned to rationing doses during the pandemic, while the disease has skyrocketed among low-income individuals over the last decade compared to those classified as middle income or near-poor.

Walmart EVP of health and wellness, Dr. Cheryl Pegus, said the company’s version of the drug – made by Novo Nordisk, will expand access to care.

“This price point, we hope, will improve and hopefully revolutionize the accessibility and affordability of insulin,” said Pegus during a call with reporters. “We know that many people with diabetes struggle to manage this chronic condition because of its financial burden.”