More evidence is emerging to suggest that the Delta COVID variant poses a very real threat, even to patients who have already been fully vaccinated. 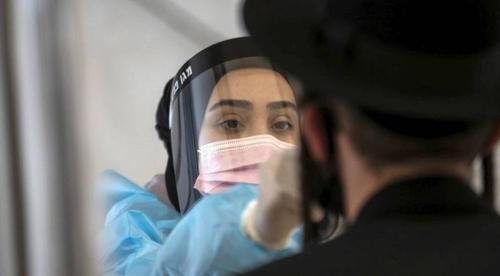 As a reminder, the WHO’s new naming scheme has the most pervasive variants named after greek letters. Right now, the Delta variant is causing the most trouble worldwide. 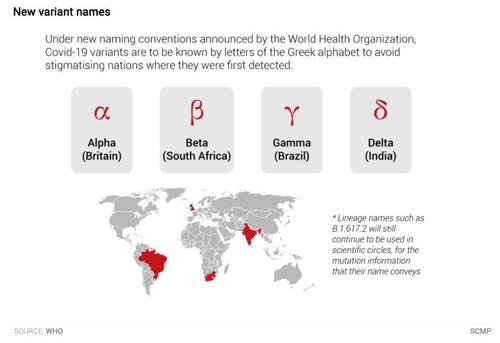 It prompted UK PM Boris Johnson to delaying the end of the UK’s COVID-19 restrictions, which have been rolled back with agonizing slowness, as many Britons have complained. It is also now causing a wave of lockdowns and travel restrictions around the world as countries with lower vaccination rates have come to see it as a serious threat. Meanwhile, despite Israel’s efforts to try and suppress the variant, more cases of Delta have been detected across the country, forcing Israel’s public health authorities to consider more drastic measures.

An outbreak of the Delta variant in Israel has spread to many vaccinated people, with about half of the adults infected already being fully innocualted with the Pfizer vaccine. Along with Moderna’s jab, the two mRNA-based vaccines are believed to be more than 90% effective against preventing COVID-19. Still, as more evidence of spread among the vaccinated arises, Pfizer and Moderna will have more incentive to market “booster” vaccines as they transition to protecting the vulnerable against COVID over the long term.

Ran Balicer, the head of Israel’s COVID-19 government advisory committee, said that about 90% of new infections in the country were likely caused by the Delta variant.

“The entrance of the Delta variant has changed the transmission dynamics,” Balicer said.

Children under the age of 16, most of whom haven’t yet been vaccinated, accounted for roughly half of the new cases.

Israel has seen the Delta variant drive cases higher for the first time in months, as the average daily count of new cases has risen to 200 from around 10 a day for most of June. It doesn’t look like much, but public health officials fear it might be the start of another wave of infections, undermining PM Bennett and former PM Netanyahu’s efforts to crush COVID entirely.