President Trump’s attorney said on Monday that Manhattan DA Cy Vance has indicated that he has no plans to charge the Trump Organization with crimes related to allegations of “hush money” payments or manipulated real estate values, according to Politico. 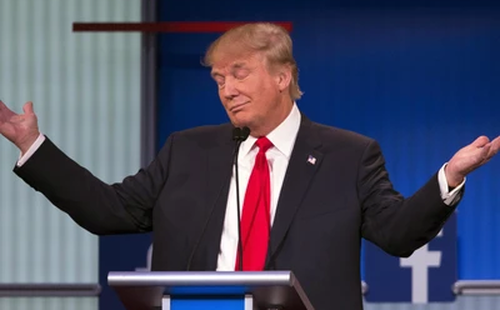 New York attorney Ronald Fischetti said that during a meeting last week he asked Vance’s team for any details related to charges up for consideration, to which Vance’s team replied that while they are considering charges against the Trump Organization and individual employees related to alleged failures to pay taxes on corporate benefits – widely reported to include cars and apartments, the potential charges only involve a small number of executives.

“We asked, ‘Is there anything else?” Fischetti told Politico. “They said, ‘No.’“

When asked if the meeting touched on allegations made by Trump’s former lawyer Michael Cohen and by adult film star and director Stormy Daniels, Fischetti replied, “Nothing. Not a word on that.”

Fischetti also said that Vance’s team told him they will not bring charges against Trump himself when the first indictment comes down.

“They just said, ‘When this indictment comes down, he won’t be charged. Our investigation is ongoing,’” he said.

According to the Washington Post, Vance’s team is set to proceed with the charges unless otherwise persuaded not to. Fischetti says he expects them to drop this week or next.

“It’s like the Shakespeare play Much Ado About Nothing,” he said, adding “This is so small that I can’t believe I’m going to have to try a case like this.“