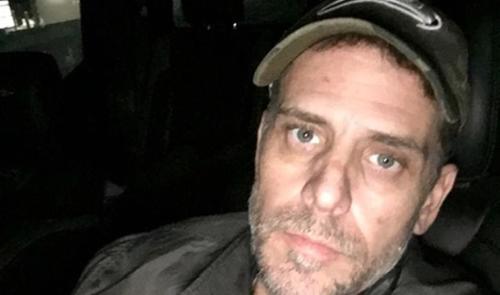 The dismal sales come despite, as Sara Carter’s Douglass Braff notes, “the abundant media promotion from places such as CNN, CBS News, and ABC’s “Jimmy Kimmel Live!“ – especially about the memoir’s sex and drug content – in the lead-up to the book’s release.”

The book of President Joe Biden‘s youngest son debuted at twelfth place among hardcover nonfiction books. Some notable books that beat Hunter Biden’s memoir include National Youth Poet Laureate Amanda Gorman’s “The Hill We Climb: An Inaugural Poem for the Country” in first place with 42,318 copies and Fox News host Shannon Bream’s “The Women of the Bible Speak: The Wisdom of 16 Women and Their Lessons for Today” in second with 32,686 copies during the same timeframe.

His memoir did have a stronger showing on The New York Times’ Best Sellers list though, finishing its debut week in fourth place in the “Combined Print & E-Book Nonfiction” category. –Sara A. Carter

Braff also notes that Biden attempted to downplay the significance of the infamous laptop scandal broken by the New York Post in the run-up to the 2020 US election – telling Jimmy Kimmel that it’s a “red herring,” while falsely claiming that it had been deemed part of a Russian disinformation operation by the Director of National Intelligence’s office.

Of note, Donald Trump Jr.’s book Triggered: How the Left Thrives on Hate and Wants to Silence Us sold 70,000 copies in its first week, according to Neilsen BookScan, and infuriated liberals when it made the New York Times’ best seller list.