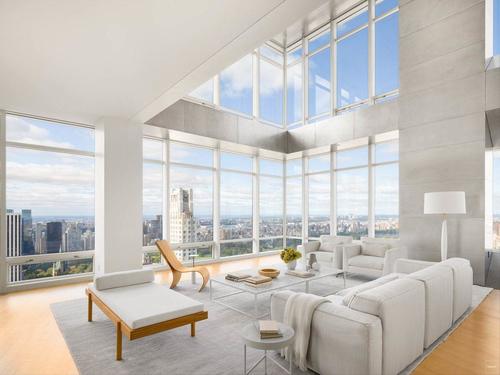 He bought the place for $24 million back in 2005. He hired late architect Charles Gwathmey to transform the space. 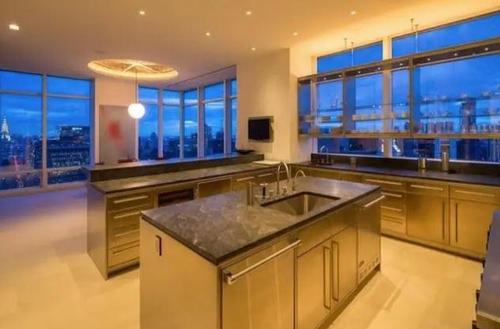 And now, the 9,000-square-foot (836-square-meter) duplex at 151 East 58th St. is finally under contract in Manhattan’s priciest deal last week, according to a report Monday by luxury brokerage Olshan Realty Inc. 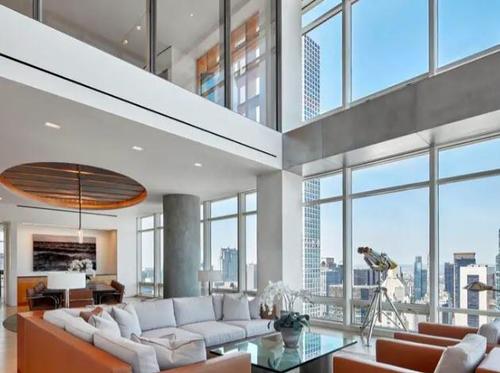 The most recent listing seeking $29.5 million, according to StreetEasy. 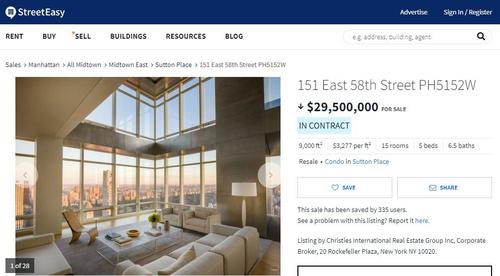 Located at One Beacon Court – part of the Bloomberg Tower complex – it’s in a prime location on the southeast corner of Central Park. 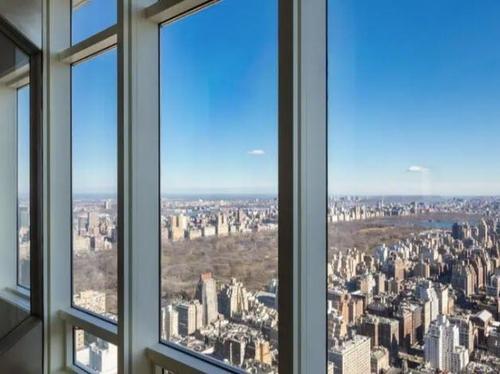 The final sale price won’t be known until the deal closes, but at $29.5 million, it’s a 74% haircut from the original ask price and, including the cost of the transformation and 8 years of upkeep, fees, and taxes, we suspect the hedge fund billionaire barely broke even.