Some NFT Sales Could Be Illegal: SEC Commissioner Hester Peirce

Some NFT Sales Could Be Illegal: SEC Commissioner Hester Peirce

Authored by Will Gottsegen via Decrypt.co,

The hype around NFTs, or non-fungible tokens, refuses to die down, and regulators are taking notice. 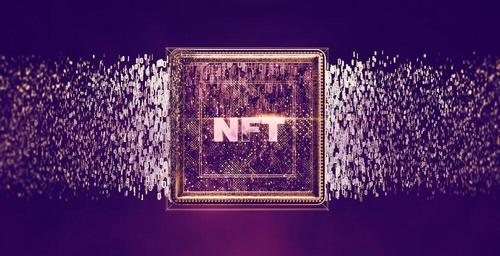 “The whole concept of an NFT is [it’s] supposed to be non-fungible, so it’s supposed to be unlike anything else,” Peirce said during a Security Token Summit webinar on Thursday.

“Which means that it’s, I think, in general, less likely to be a security, but people are being very creative in the types of NFTs they’re putting out there. It’s a wonder what some people will pay for. And so I think, given that creativity, as with anything else, you should be asking questions.”

NFTs are cryptographically secured digital assets—essentially just a token attached to an image or video file. They’ve been selling for ridiculous amounts of money (the digital artist Beeple sold a single NFT for $69 million at Christie’s), and have been used to promote music, digital art, tweets, and journalism.

They’ve also posed problems for investors. There are potential copyright issues, as well as ethical concerns around the Ethereum network’s energy consumption; some have suggested that crypto art might make a good vehicle for money laundering (sort of like physical art).

Peirce explained that certain kinds of fundraising efforts tied to NFTs might “raise the same kinds of questions that ICOs have raised.”

ICOs, or “initial coin offerings,” have been a thorn in the SEC’s side for years; they give early investors in crypto startups the chance to buy into a company’s cryptocurrency, with the promise of return down the line. The issue is that the SEC has taken the position that just about every token ever sold through an ICO is unregistered security, and the Commission has come down hard against these token issuers in lawsuit after lawsuit.

Peirce’s comments add yet another new wrinkle to the NFT gold rush. “You’ve always got to ask those questions,” she said. “As we’ve seen, the definition of a security can be pretty broad.”