One week after the 83-year-old head of the Tokyo Olympics organizing committee resigned for saying women talk too much, Japan’s ruling Liberal Democratic Party – in almost continuous power since 1955 – has decided to allow more women present during its key meetings – as long as they don’t talk. 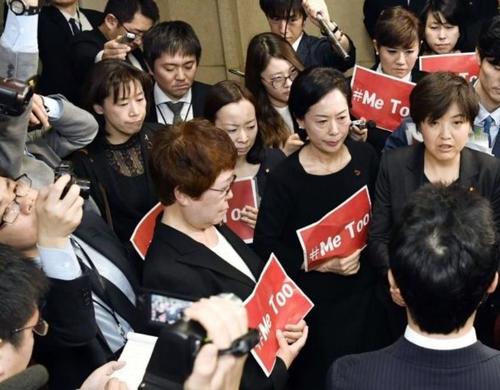 Currently, just two of the party’s 12-member board are women, along with three of its 25-member general council. According to Reuters, the party has proposed allowing five female lawmakers to join its board meetings as observers in response to criticism that the body is dominated by men.

The decision follows a request by female LDP lawmakers who asked Nikai to increase the ratio of women in key party posts.

The proposal comes after sexist comments from former Tokyo Olympics chief Yoshiro Mori, himself an LDP member and a onetime prime minister, sparked a global outcry and renewed attention on gender disparity in the world’s third-largest economy.

The move would allow more female LDP members to see how decisions were being made, said Toshihiro Nikai, the party’s 82-year-old secretary general. He said he had heard criticism the party’s elected board was dominated by men. –Reuters

“It is important to fully understand what kind of discussions are happening,” Nikai said during a late-Tuesday news conference. “Take a look, is what it is about.” 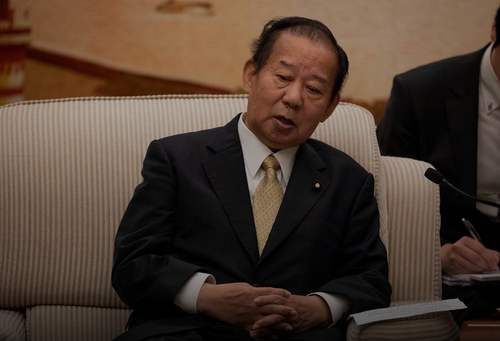 While the female observers will be required to keep their mouths shut, they will be able to separately submit opinions to the secretariat office, according to Nikkei.

Japan, ranked 121st out of 154 countries on the World Economic Forum’s 2020 Global Gender Gap Index, has scored poorly on women’s participation in economics and political empowerment, despite former Prime Minister Shinzo Abe’s championing of a policy of “Womenomics” aimed at increasing female participation in the economy. Activists, however, say drastic change is still needed.