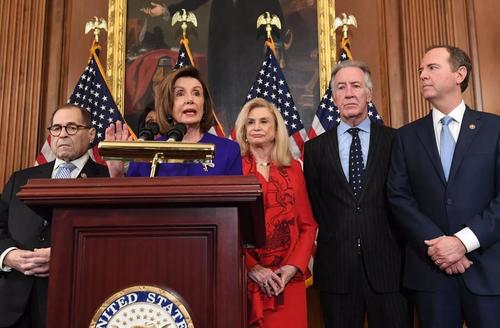 So the question is – why did Democrats intentionally include the minimum wage hike which they knew would result – at minimum – in a battle which would require rewriting the stimulus package?

On Thursday, Manchin told advocates for a $15 minimum wage that he was more open to a compromise that would raise it to $11 per hour, according to AP. If Manchin remains steadfast in his opposition to the $15 level, it would mean the bill can’t pass unless at least one Republican were to join every other Senate Democrat in voting for the legislation, with Vice President Kamala Harris as the tie-breaker.

Read the entire bill below: