Now that President Trump is gone, Democrats are no longer circling the wagon around New York Gov. Andrew Cuomo and his nursing home scandal – which began last year after reports that COVID-positive patients were being housed in nursing homes, and most recently intensified after Cuomo aide Melissa DeRosa privately admitted to state lawmakers that they had deliberately concealed nursing home deaths out of fear they would be “used against us” by the Trump DOJ. 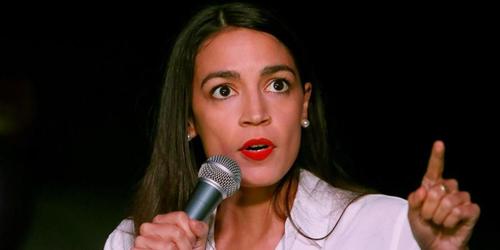 Now, Rep. Alexandria Ocasio-Cortez (D-NY) wants answers – writing in a Friday statement: “I support our state’s return to co-equal governance and stand with our local officials calling for a full investigation of the Cuomo administration’s handling of nursing homes during COVID-19.”

“Thousands of vulnerable New Yorkers lost their lives in nursing homes throughout the pandemic. Their loved ones and the public deserve answers and transparency from their elected leadership, and the Secretary to the Governor’s remarks warrant a full investigation.” 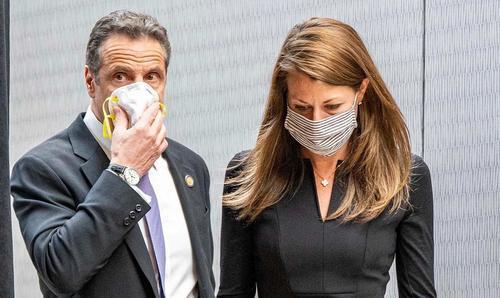 According to the New York Post, Cuomo’s scandal intensified in recent days after State Assemblyman Ron Kim accused the governor of threatening to “destroy” him if he didn’t help contain the fallout from the political quagmire.

Kim was supported by a dozen state Assembly Democrats, who also publicly backed legislation seeking to strip Cuomo of his pandemic-related emergency powers.

“As a co-equal branch of government, the Legislature is well within its rights to seek oversight of executive action. In fact, we have a duty to seek that oversight,” the lawmakers wrote Thursday.

Cuomo’s mishandling of the crisis has sparked investigations by the FBI and the Eastern District of New York US Attorney’s office, according to the Post.

Meanwhile – CNN and MSNBC have devoted a sum total of 46 minutes on Ted Cruz’s ill-advised Cancun trip, and less than three minutes on Cuomo’s growing nursing home scandal, according to Fox News’ Joseph A. Wulfsohn.