If you thought there were free speech issues in the U.S., you haven’t seen anything yet.

Hong Kong’s government is currently in the process of introducing legislation that would prohibit insulting public officials. We can only imagine the insults that were muttered when local citizens read the news from local media.

Hong Kong’s Security Bureau is in the midst of leading a study on how the legislation could work and how it would be overseen, according to Bloomberg. Local outlets said, citing Civil Service Secretary Patrick Nip, that the issue was under examination. 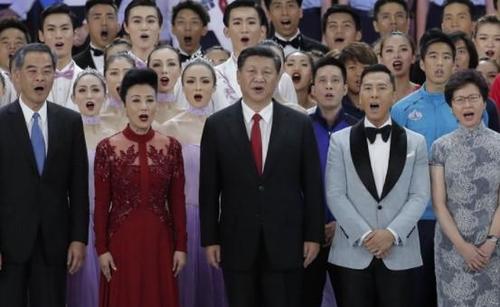 The legislation would be part of a broader agenda by China to “erode basic freedoms” in Hong Kong. The move would be the biggest to censor free speech in Hong Kong since China’s institution of a law that has been used to combat mass protests in Hong Kong.

Earlier this month, Hong Kong’s top court ordered that media tycoon and democracy activist Jimmy Lai remain in jail ahead of his trial on foreign collusion charges, a victory for Beijing that suggested Hong Kong judges were unlikely to challenge the security law. Hong Kong police also separately arrested Lai for assisting in an activist’s attempt to flee to Taiwan, the Oriental Daily reported on Wednesday, without citing anyone.