Flying taxis, delivery drones, and other automated vehicles have been designed to boost economic activity and transform economies in metro areas. Very few companies have focused on new technologies and applied them for extreme environments, like in rural areas or the Moon.

Hyundai Motor Group is changing all that. With operations based out of its New Horizons Studio in California, the South Korean multinational automotive manufacturer has designed a robocar that is not just four-wheel-drive but can also walk to maneuver the world’s most challenging terrain.

Called the TIGER X-1, the intelligent ground excursion robot is designed to carry payloads, not humans. It’s based on a “modular platform architecture. It features include a sophisticated leg and wheel locomotion system, 360-degree directional control, and a range of sensors for remote observation,” according to a company press release. 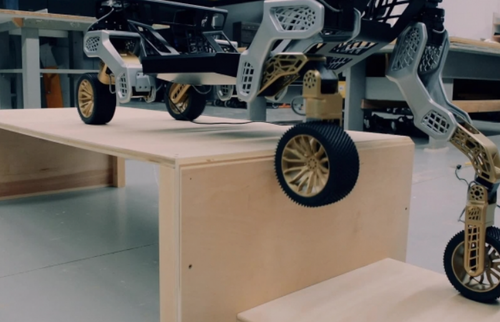 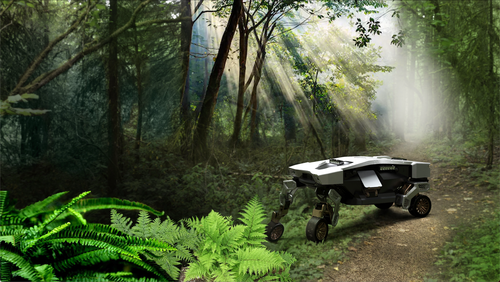 “Working closely with the team at Hyundai on the TIGER X-1 vehicle, using advanced technology such as generative design to push the boundaries of increasing strength while reducing weight in transportation, is exactly what we mean when we talk about creating the new possible,” said Srinath Jonnalagadda, Vice President of Business Strategy for Design and Manufacturing at Autodesk.

David Byron, Manager of Design and Innovation Strategy at Sundberg-Ferar, said the “the efficiency of wheeled motion with the articulation of a quadruped to expand the possibility of reaching more remote locations.” He said, “TIGER is a modular platform design allowing different bodies to be attached to the chassis for unique applications such as cargo delivery or surveillance in locations not suitable for humans.”

Hyundai said TIGER X-1 even could explore the moon or other planet. 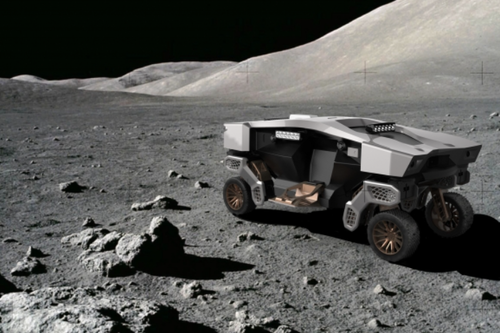 Hyundai has also purchased a $1.1 billion controlling stake in Boston Dynamics, and there’s still no world if dystopian robot dogs and TIGER X-1 vehicle will be integrated.

As for now, Hyundai has made no effort to hide its interest in robotics.