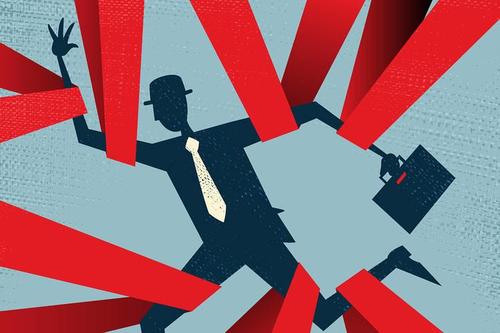 In what appears like a full court press from every division of every agency in an effort to show they’re “doing something”, The Wall Street Journal reports that a slew of regulators and prosecutors have launched probes into various aspects of the market chaos of the last few weeks.

In an effort to uncover whether market manipulation or any other forms of misconduct fueled some of the manic behavior in Gamestop and other stocks, as well as silver, the Justice Department’s fraud section, the SEC, and the CFTC are all unleashing hell on Reddit, Robinhood, and the rabble who actually traded these assets up and mostly down too.

Specifically, WSJ reports that the DOJ has subpoenaed Robinhood for information about activity in the Gamestop/WSB frenzy with an eye to potential pump-and-dump schemes.

And, in addition to looking for signs of manipulation, The SEC enforcement division is also checking whether brokerages such as Robinhood that had to curb trading at the peak of the frenzy and corporate insiders at companies such as GameStop complied with regulations.

Finally, we note that the House Financial Services Committee plans a hearing next week (on Feb. 18th) to get to the bottom of all this… because those hearings are always so focused on the actual events rather than giving politicians a grandstanding opportunity.

Once again it seems like the actions of a decentralized, and thus unregulatable (if there is such a word), group of small traders – who are all presumably adults who are willing and able to make their own decisions about the use of their wealth (and face the consequences or benefits of such actions) – has triggered a backlash by the government… for your own good, America.