When we previewed the Bumble IPO in January, it had filed to sell 34 million shares (expected to price between $28 and $34).

Today, less than a month later, the female-comes-first (no pun intended) dating site has confirmed it priced 50 million shares at $43 last night (raising over $2.1 billion) – more than doubling in size to a valuation around $8.2 billion.

Private equity firm the Blackstone Group took a majority stake in Bumble’s parent company in 2019, in a transaction that valued it at $3 billion. 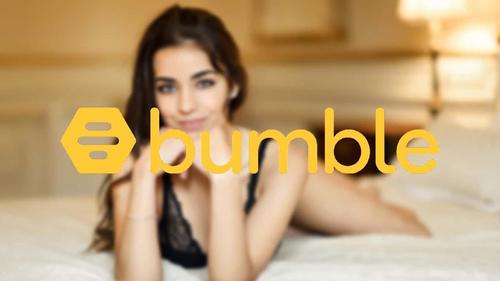 The company, catering to women and led by women, has made its 31-year-old female founder a billionaire (the youngest woman to take a company public on Nasdaq). At the IPO price, CEO Whitney Wolfe Herd’s stake was worth more than $900 million and as it opens for trading her overall fortune has pushed well above $1.4 billion.

In a letter to investors, Wolfe Herd said women making the first move is a “powerful shift.”

“This led to all sorts of unhealthy dynamics that ultimately disempowered women and created unnecessary pressure for men.” 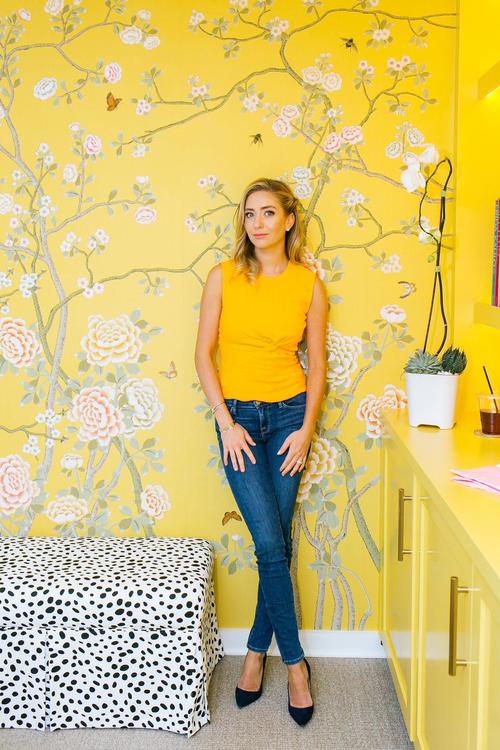 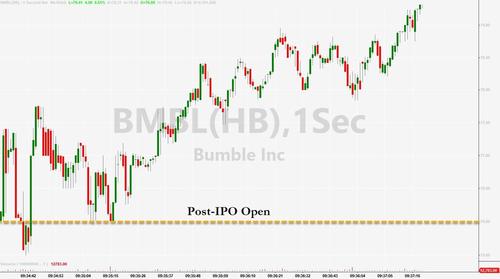 As a reminder, the company, whose key investment highlight is that virtually everyone now meets online… 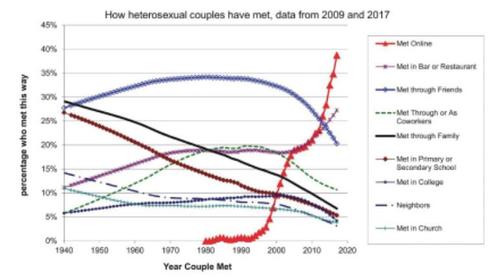 Surely all that is worth “at least” $14 billion.