The NBA’s Dallas Mavericks are not playing the National Anthem before home games, breaking a tradition upheld by nearly every pro sports team in America. 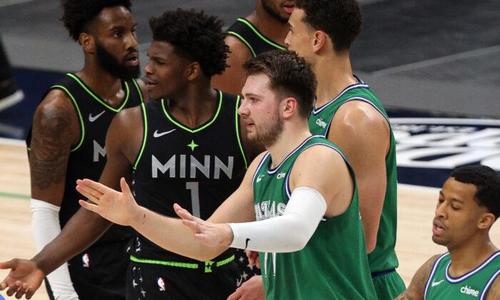 Mavericks owner Mark Cuban confirmed to news outlets that the team stopped playing the anthem on his direction.

The song hasn’t been played before any of the team’s 13 games through this season. The Mavs began allowing fans to attend games on Monday.

Cuban declined to explain the reasoning behind the decision and the team couldn’t be reached on Wednesday. American Airlines Arena, which hosts the Mavs’ home games, didn’t respond to a request for comment.

The NBA’s rule book says players, coaches, and trainers must stand during the playing of the National Anthem. But the league last year began allowing players and others to kneel during the anthem as part of a show of support for the Black Lives Matter movement.

Some activists believe kneeling during the anthem is a way to highlight alleged racial inequities in America. Critics say the protests are done at the wrong time and that people are showing disrespect to members of the military and the country.

Cuban voiced a similar opinion in 2017, after then-President Donald Trump weighed in against pro football players who had begun kneeling during the anthem.

“This is America, and I’m proud of people who speak out civilly. That’s who we are as a country,” Cuban said.

“I’ll be standing there with my hand over my heart. I think the players will be [standing]. I expect them to be.” 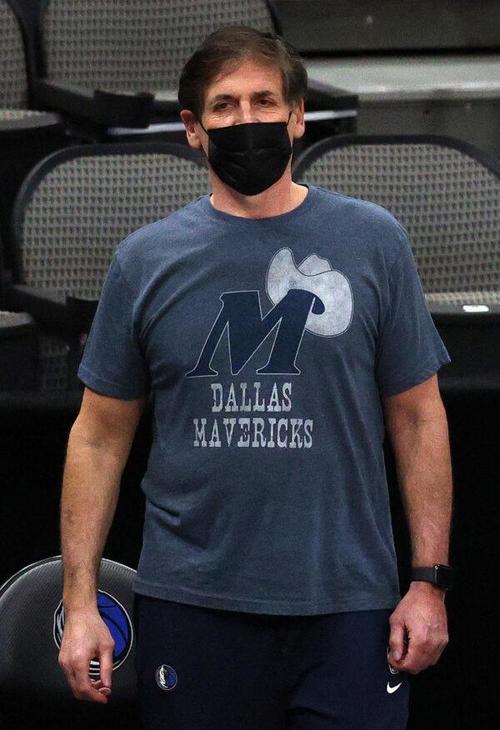 Last year, though, Cuban said his stance had changed.

“If they were taking a knee and they were being respectful, I’d be proud of them. Hopefully I’d join them,” Cuban told ESPN.

“Whether it’s holding their arm up in the air, whether it’s taking a knee, whatever it is, I don’t think this is an issue of respect or disrespect to the flag or to the anthem or to our country,” Cuban added.

“I think this is more a reflection of our players’ commitment to this country and the fact that it’s so important to them that they’re willing to say what’s in their heart and do what they think is right.”

An NBA spokesman told news outlets regarding the Mavs decision, “Under the unique circumstances of this season, teams are permitted to run their pregame operations as they see fit.”

Cuban and Sen. Ted Cruz (R-Texas) clashed over the anthem during the fall of 2020. After a radio host said he wouldn’t support the Mavs because of players kneeling during the anthem, Cuban wrote on Twitter:

Cruz accused Cuban and the NBA of being “engaged in a concerted effort to (1) insult their fans & (2) turn every game into a left-wing political lecture.” He said that was a poor decision.